For Nature and Wildlife

“The environment is not for sale. And economic necessity will not supersede environmental destruction.”
- Simon Mervyn, Chief of the First Nation of Na-Cho Nyak Dun

The geographical diversity of the Peel Watershed is perhaps unparalleled in North America, from rugged mountain ranges and deep canyons to sweeping alpine tundra, boreal forest and expansive wetlands. The six crystal-clear rivers that flow into the Peel River – the Ogilvie, Blackstone, Hart, Wind, Bonnet Plume and Snake Rivers – are the lifeblood of the watershed, traveling north to the Arctic Ocean via the Mackenzie River Delta. 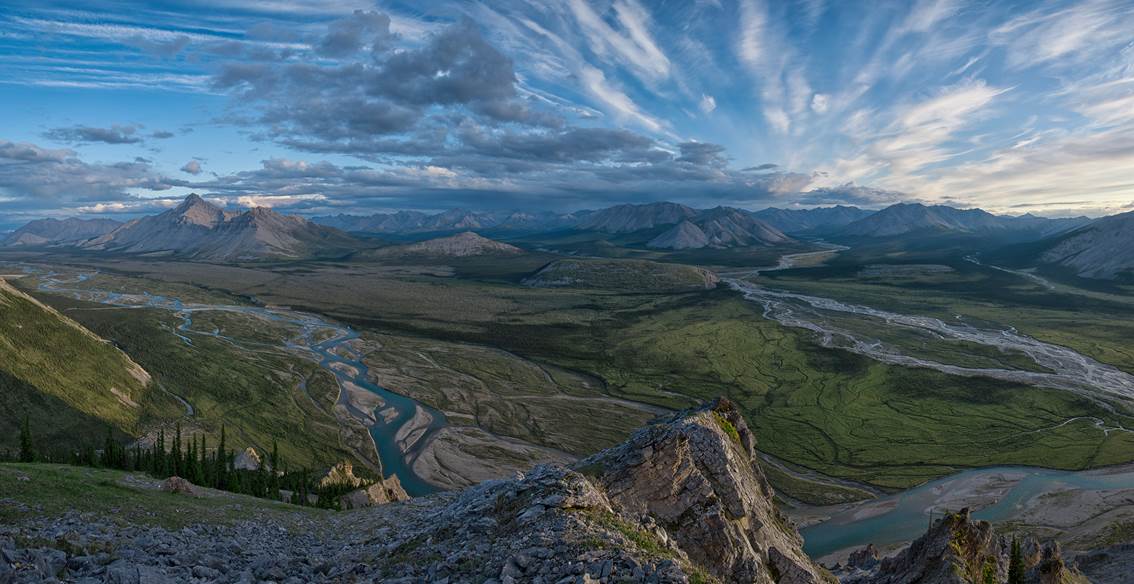 The size of the Peel Watershed cannot be understated, with no permanent settlements and only a single road on its western edge. The limited human disturbance has allowed for unrivalled ecological integrity in this 68,000 km2 wilderness. Many animal species found here are listed as being of conservation concern nationally or internationally. Owing to its ecological significance, the Peel Watershed forms the northern anchor of the Yellowstone to Yukon corridor, which would ensure connectivity for wildlife moving south to north. 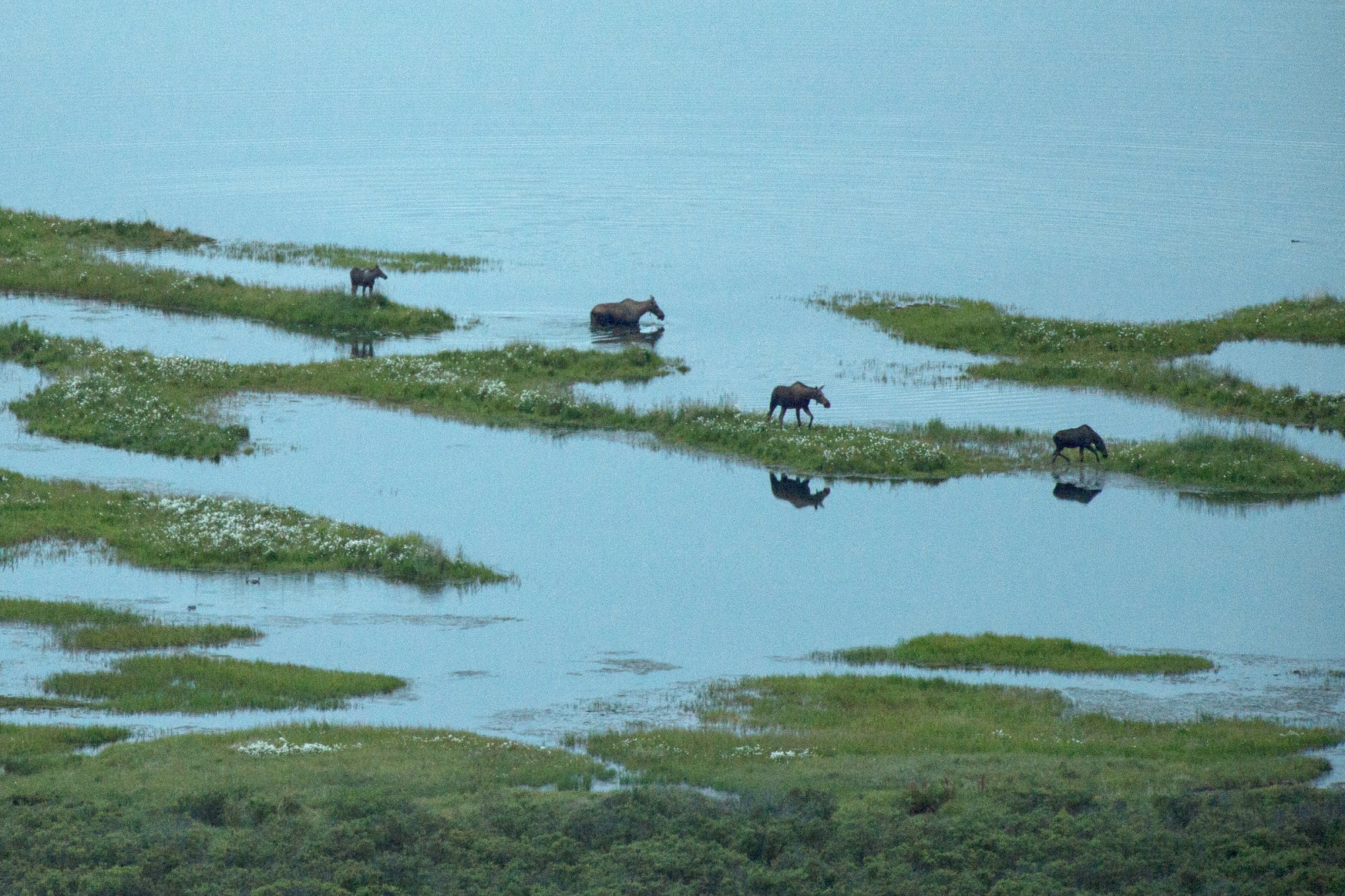 Much of Canada’s iconic wildlife thrive in the Peel, from predators like the grizzly, wolf, wolverine and lynx, to ungulates such as moose, dall sheep and caribou. The Peel Watershed has been recognized as a global benchmark for predator-prey relationships, and opening up the watershed to roads and mineral exploration would threaten this delicate ecological balance. 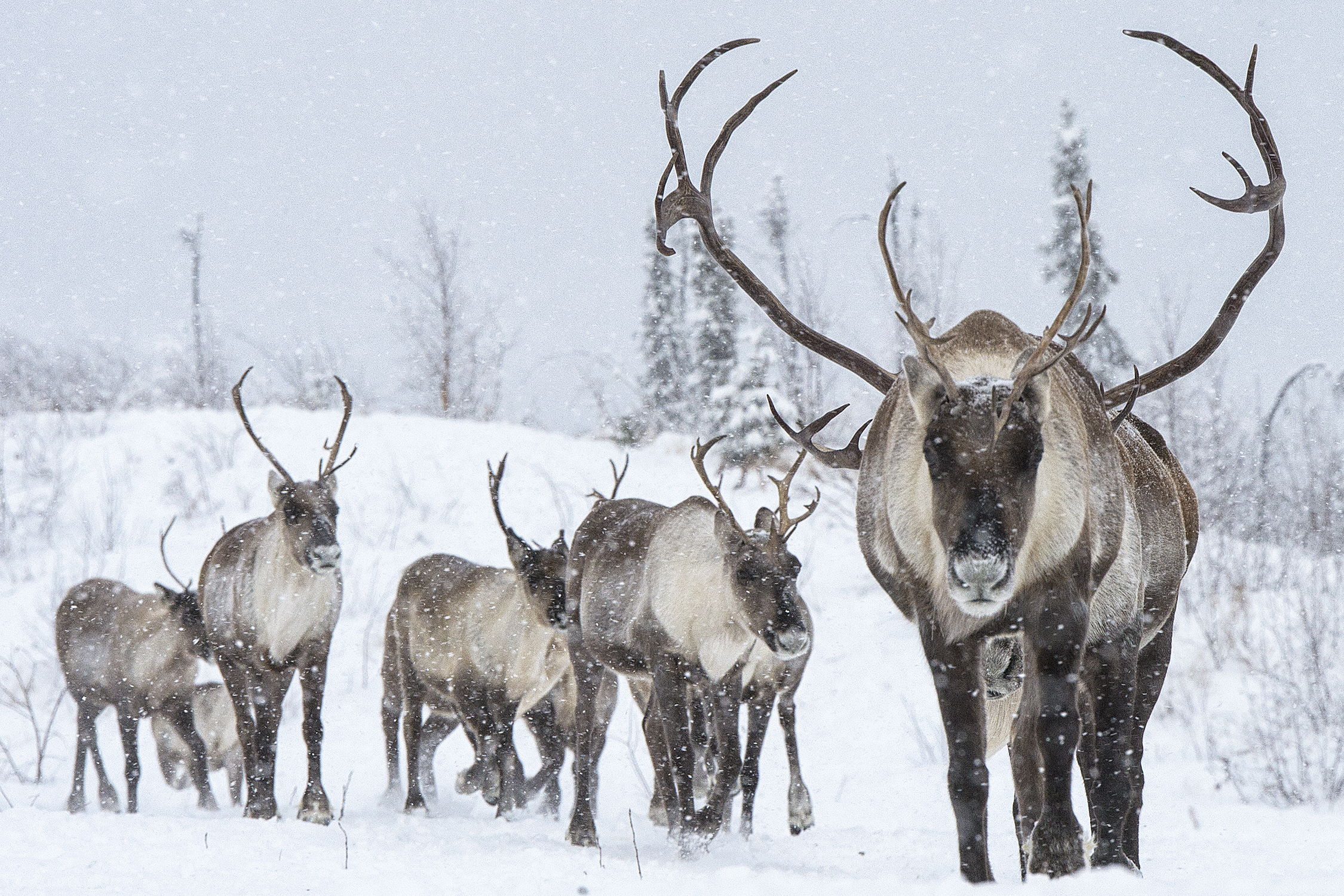 The Peel is home to multiple herds of woodland boreal caribou, a species that is classified as ‘threatened’ nationally under Canada’s Species at Risk Act. Barren-ground caribou are also found here: the Porcupine Caribou Herd journeys through the Peel in the winter on the way to their calving grounds in Alaska, completing the largest annual land mammal migration on earth. 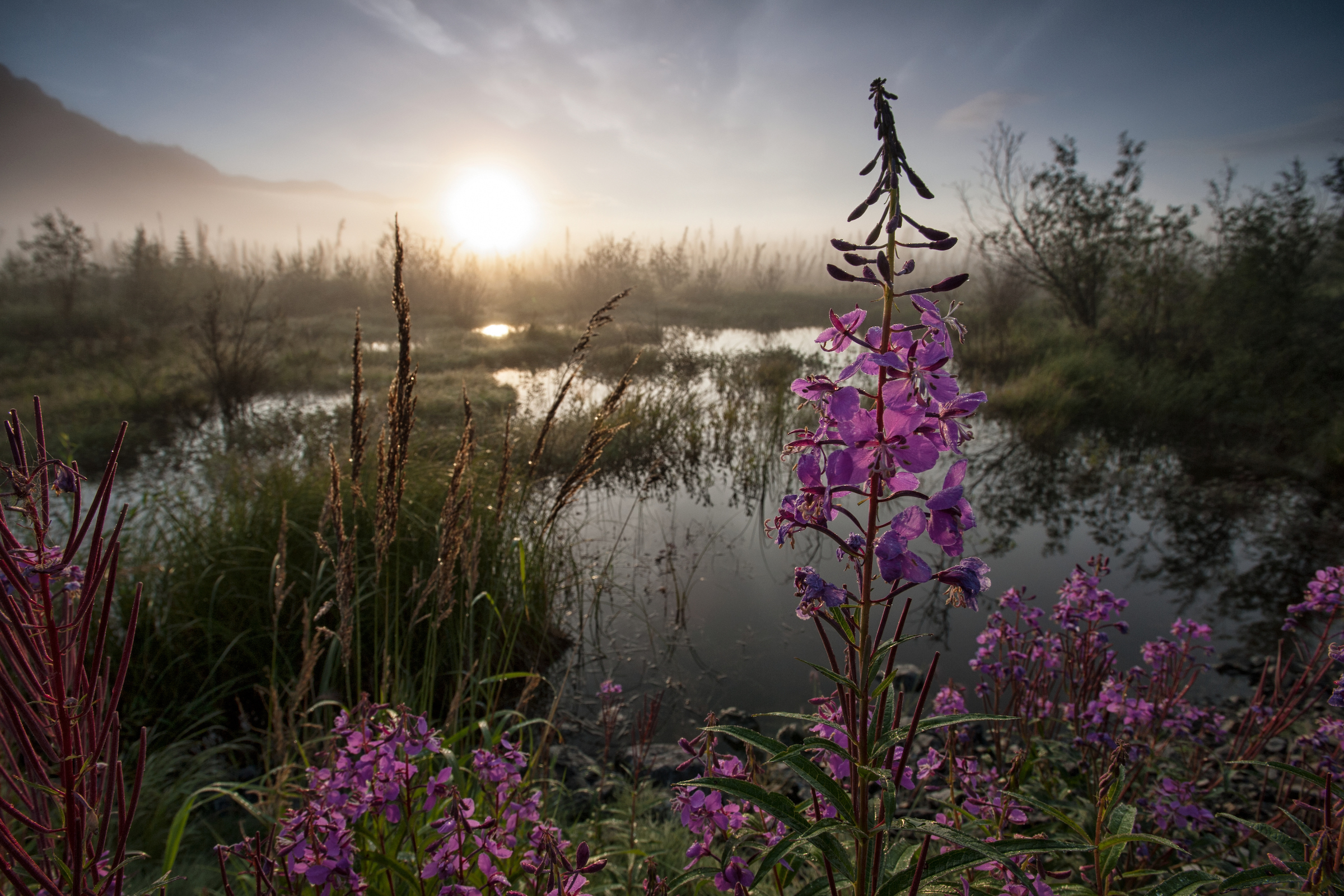 Not only does the Peel provide critical habitat for large mammals, but smaller wildlife such as beaver, porcupine, collared pika, pine marten, singing vole, and river otter also populate the landscape.

The mix of habitat types is also a haven for birdlife, from raptors like eagles, short-eared owls and the once endangered peregrine falcon, to boreal songbirds such as the blackpoll warbler and the rusty blackbird. The abundant wetlands of the Peel Plateau are critical to the migration pathways of the millions of birds and waterfowl that stop over in the Yukon during fall and spring journeys, including the surfbird, American golden plover and northern shoveler.

Much of the Peel Watershed was not glaciated during the last ice age, which has contributed to its unique biodiversity. Many rare fish and plant species have been discovered in the Peel, and the western portion of the Peel has the highest number of endemic plant species in all of Canada.