Plaintiffs in the legal case

Interveners in the legal case 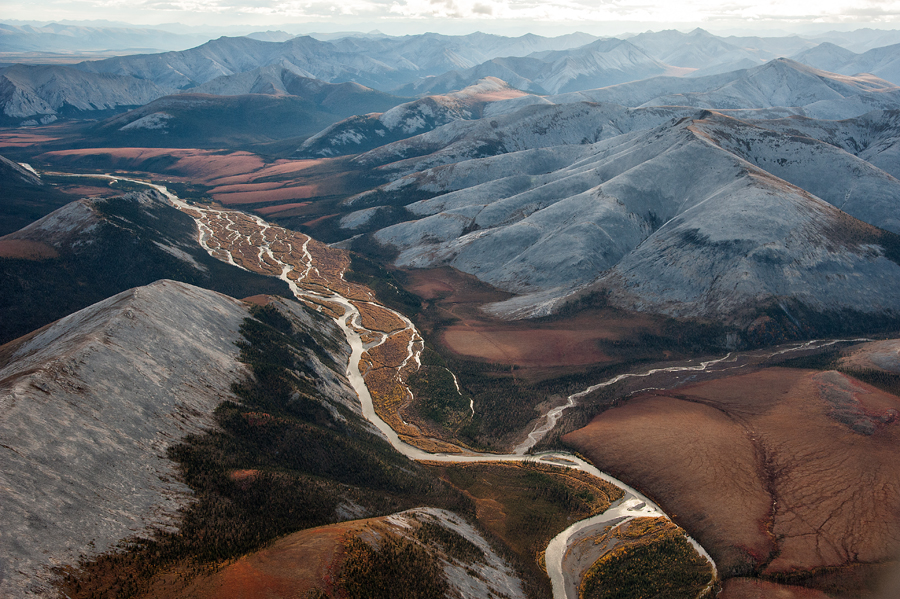 The Teetl'it Gwich’in from the Northwest Territories have traditional territory in the Peel and have depended on the land for millennia, which is is recognized in a transboundary agreement. The Gwich’in Tribal Council is a land claim organization representing the interests of approximately 2700 Gwich'in people in the Mackenzie Delta of the Northwest Territories, including the Teetl'it Gwich’in. 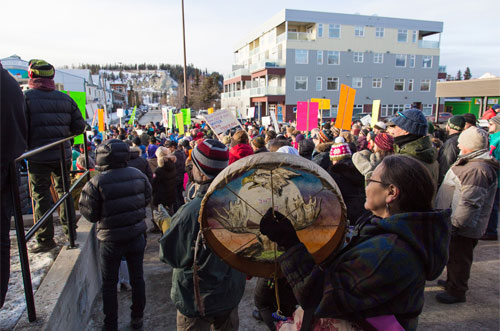 7,500 Canadians (mainly Yukoners) signed a petition supporting the Final Recommended Plan released by the Peel Watershed Planning Commission in 2011 that would have protected 80% of the Peel. 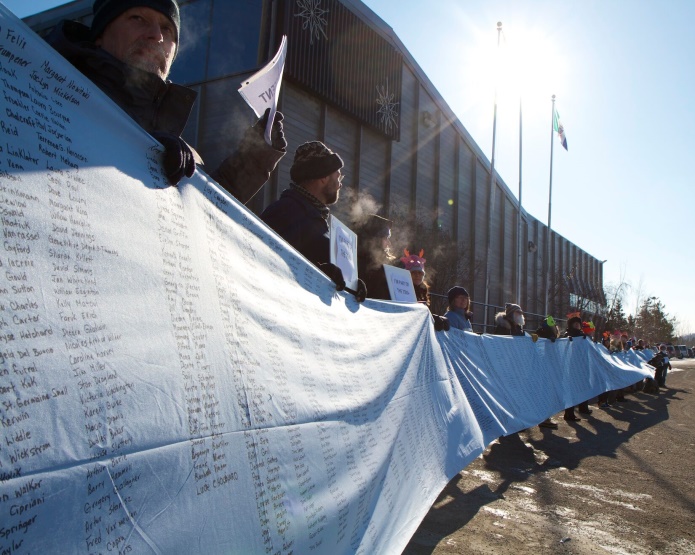 Over 4500 people have signed the Peel Pledge (launched in June 2016) to express their solidarity with First Nations and environmental groups in their appeal to the Supreme Court of Canada to have the Peel protected.

Plaintiffs in the legal case

Yukon Businesses
Businesses that have contributed to the campaign in various ways from donating time and energy, to fundraising items, to public endorsement for Peel protection.

Yukon Artists, Musicians, Photographers, Videographers
The following artists have donated their time, skills and works of art to to the Peel campaign over the years.