‘The caribou and the rivers of the Peel watershed are the lifeblood of this land and of the Gwich’in nation.” Bruce Charlie, Chief of the Vuntut Gwich’in First Nation

The Peel Watershed is the traditional territory of three Yukon First Nations (Na-Cho Nyak Dun, Tr’ondëk Hwëch’in and Vuntut Gwitchin) and the Tetlit Gwich’in of the neighbouring Northwest Territories. It is a major part of the cultural identity of these nations, and for some, it continues to be crucial to their way of life.

The physical and spiritual significance of the Peel has compelled First Nations to lead the court battle with the Yukon Government. They view protecting the land as a responsibility inherited from their ancestors and an obligation to future generations who will depend on the land. The Yukon First Nations with traditional territory in the Peel Watershed are calling for the Final Recommended Plan to be adopted.

While the Peel Watershed has largely been spared from industrial development to date, people have relied on the Peel for millennia. Historically First Nations people have lived, occupied and travelled in all corners of the region, and the plants, medicines and animals have been integral to their subsistence livelihoods. Throughout the Peel there are numerous hunting trails and burial sites, as well as archeological evidence of caribou fences, abandoned settlements and trading posts. The rivers and mountains of the Peel are a key part of First Nations heritage, reflected in stories and their deep knowledge of the land. 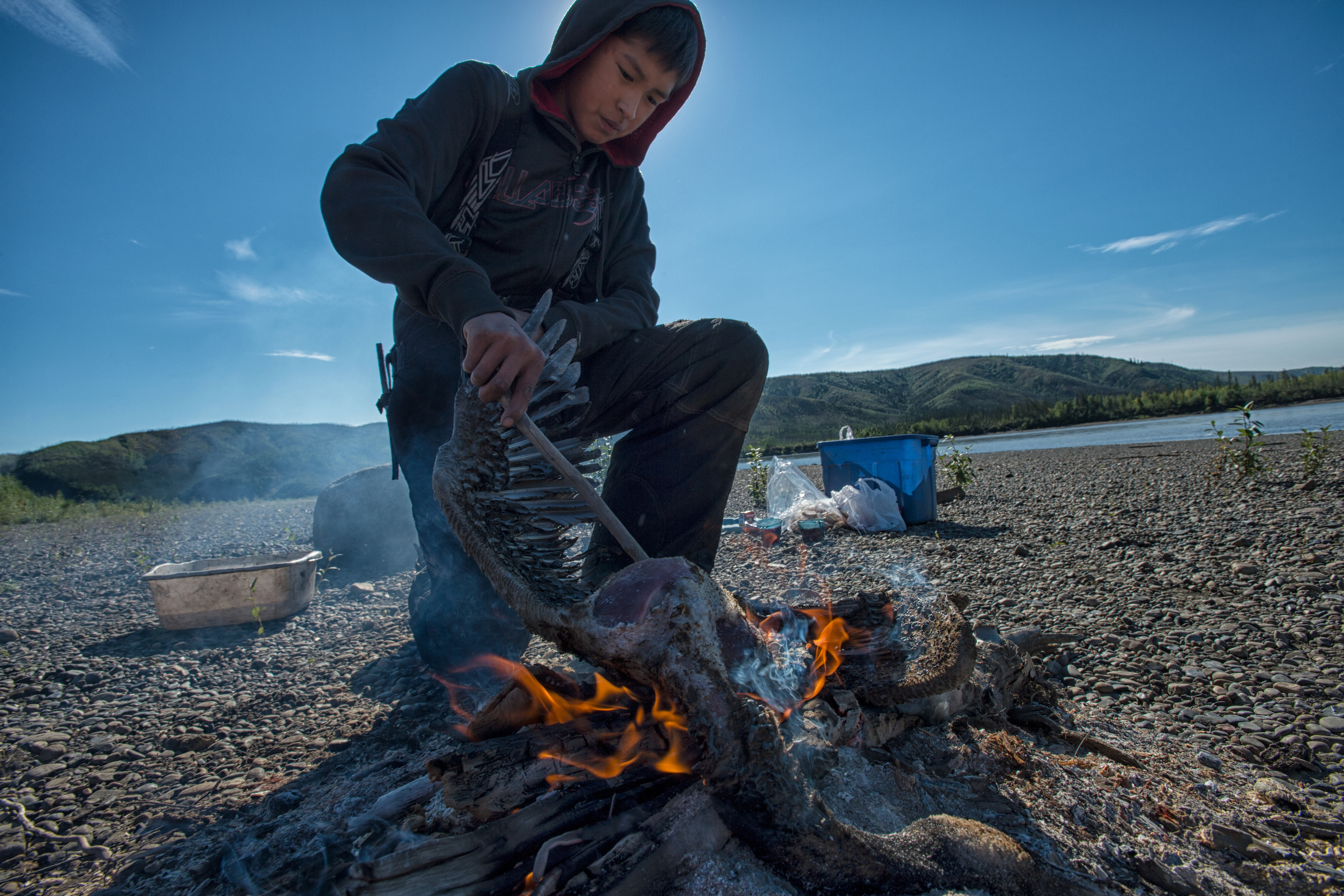 There are no permanent settlements in the Peel today, but residents from the nearby communities of Dawson City, Mayo and Fort McPherson continue to spend time on the land hunting, gathering, fishing and trapping. These subsistence practices are important as First Nations determine their own balance between western and traditional choices.

The Vuntut Gwitchin of Yukon’s most northerly community, Old Crow, identify as a ‘caribou people’ – their primary food source is the Porcupine Caribou Herd, which travels through the Peel each year. Oil and gas development in the caribou’s range could devastate their way of life. Likewise, the Tetlit Gwich’in of Fort McPherson depend on a clean and healthy Peel River to sustain their diet of fish. The community is concerned about how pollution from upstream mining operations would threaten the fish and their future. 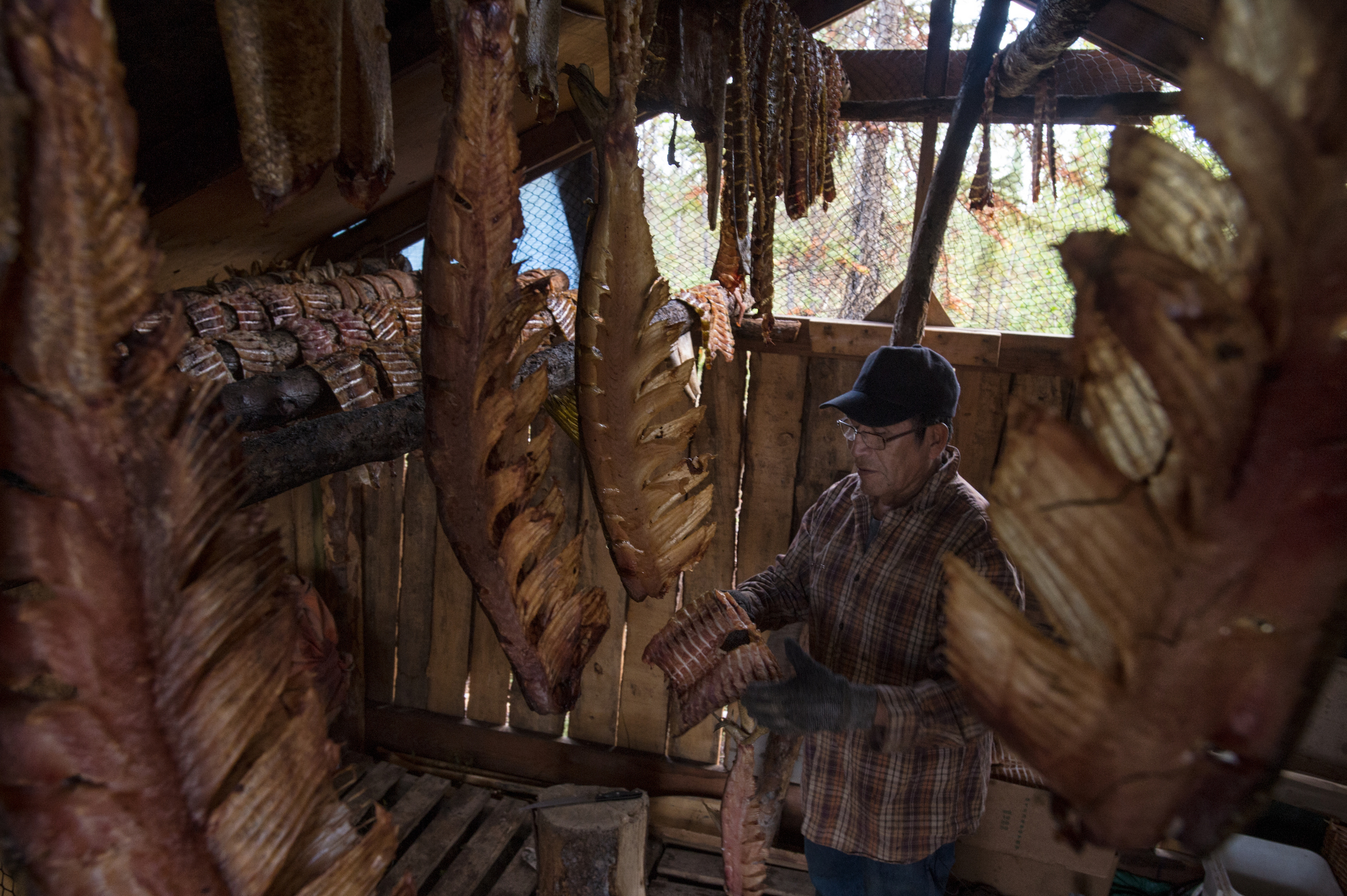 The fight to Protect the Peel is not just about the land, but also about Indigenous rights. The previous Yukon Government’s rejection of a seven-year land-use planning process was not only a betrayal of public confidence, it was a violation of the modern-day treaties. Through the Protect Peel campaign and legal case, Yukon’s First Peoples defended their right to be heard by government and to have a genuine say in the future of the land they have lived on since time immemorial. The legal case was the first ever case representing both First Nations and environmental organizations that was heard at the Supreme Court of Canada.